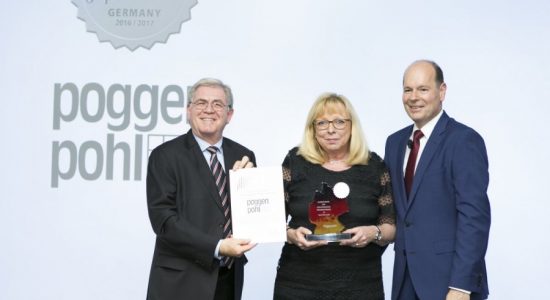 Poggenpohl has made the Superbrands Germany list for 2016/2017, for the sixth time running, receiving the award at a recent ceremony at the Axel Springer Journalists’ Club in Berlin.

“This further award confirms Poggenpohl’s enduring market acceptance,” said Danielsmeyer. “Poggenpohl has been and still is a pioneer of modern kitchens and geared to people’s needs and to today’s requirements, [and] is constantly setting milestones in international kitchen history.

“Poggenpohl stands for competence,” she added. “Confidence in the brand and the associated performance promise are at the forefront of consumers’ minds. Poggenpohl’s iconic product design also offers the customer an added value for individual kitchen planning.” 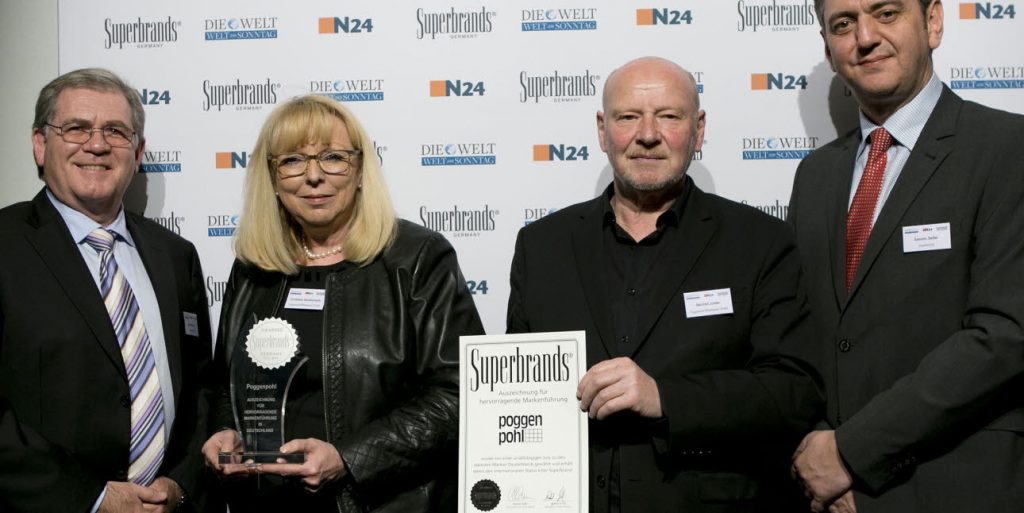 Poggenpohl has made the Superbrands Germany 2015

Participation in Superbrands is by invitation only, and offered to the most outstanding brands in their field. Attaining Superbrands status strengthens a brands position, adds prestige and reassures consumers and suppliers that they are buying the best brand in its category.

“A Superbrand offers consumers significant emotional and/or physical advantages over it’s competitors which (consciously or sub-consciously) consumers want, recognise, and are willing to pay a premium for.”

Poggenpohl kitchens are sent from our factory in Herford, Germany to more than 70 countries around the world, supported by over 450 Poggenpohl studios, whose skilled designers share Poggenpohl core values and are able to translate their customers’ visions of an ideal kitchen into reality.

Respected, premium German kitchen manufacturer Poggenpohl has come in at fourth place in a list of the top 50 German luxury companies. The short list,…

AS we have reported of late and have witnessed at each of the kitchen trade shows we have attended in the last 12 months, the… 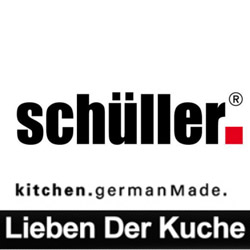