Sub-Zero & Wolf has named Chiselwood as the UK finalist for the 2016-17 Kitchen Design Contest, which will take place in the US later this year.

Lincoln-based Chiselwood – which is among 25 finalists from all over the world – entered ‘The Rectory Kitchen’ for the competition, which was a kitchen design for a Victorian listed rectory and in doing so Chiselwood has become the only UK kitchen company to reach the finals of the World Kitchen Design Contest.

“The contest is designed to have a significant and lasting impact on participants beyond award recognition and prizes,” said Sub-Zero Group president and CEO Jim Bakke.

“It’s a great opportunity for contestants to network with like-minded professionals to exchange ideas, find inspiration for their future projects, and ultimately elevate their career.” 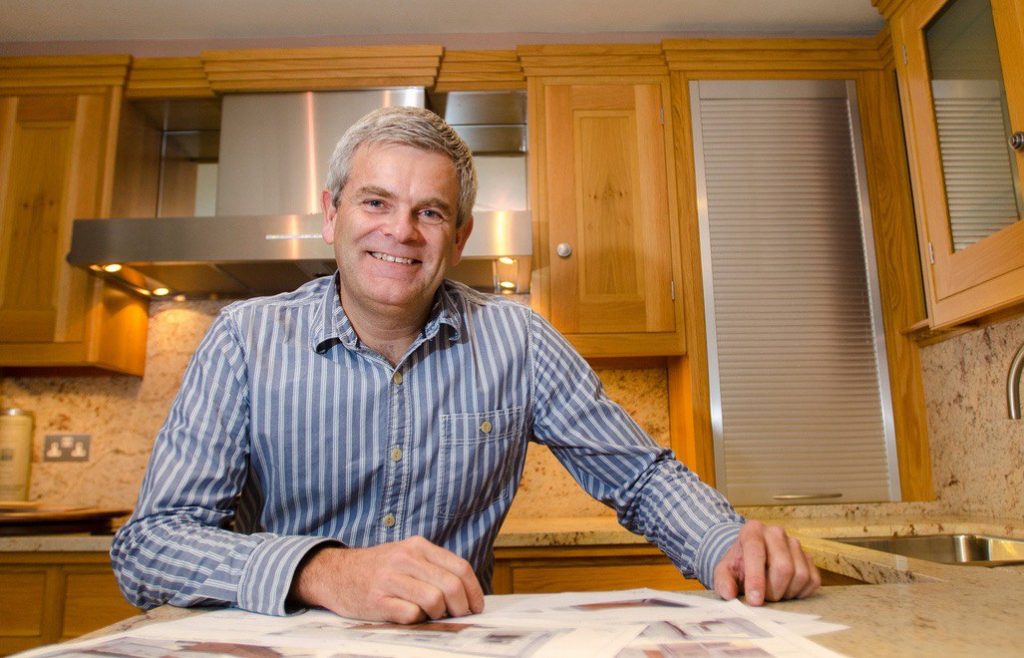 Sub-Zero & Wolf operations director Ricky Davies added: “The Kitchen Design Contest is one way that we can thank talented industry professionals for their ongoing support of our brands, and also recognize their dedication to creating phenomenal kitchens for their clients.”

The 25 finalists were selected by a panel of seven esteemed architects, kitchen designers and interior designers during a four-day review and deliberation of the entries at the Sub-Zero and Wolf headquarters in Wisconsin, USA

The contest’s 10 Global winners will be announced at a gala at Hotel del Coronado located on Coronado Island just outside San Diaego on Monday, September 25.

“The Rectory” designed by Martin Holliday

As the innovators of food preservation, Sub-Zero offers a unique ‘Air Purification’ system in their New Generation Integrated and Built-In refrigeration lines, which removes harmful gases and odours; a process that was developed initially for NASA to aid food preservation. Additionally, the Dual Compressor system, standard on all Sub-Zero fridge/freezers, is a completely unique feature to Sub-Zero. The separate compressors within the fridge and freezer sections enable each compartment to operate independently meaning that odour and flavour transference is prevented to stop your ice-cubes tasting of fish! This exclusive function prevents temperature fluctuations, saves valuable energy and is proven to keep food fresher for longer.