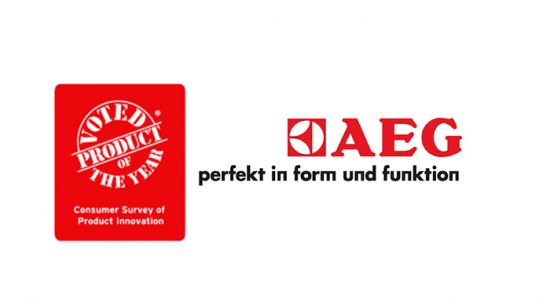 AEG has taken home two Product of the Year awards for 2018 for its SteamPro multi-function sous-vide oven and its entire 9000 Laundry series, which won in the kitchen appliance and household appliance categories, respectively.

Product of the Year is the world’s largest consumer-voted award for product innovation, AEG said, with more than 10,000 consumers voting on product appeal, innovation and overall satisfaction in the UK. Established 1987 in France, Product of the Year now operates in over 40 countries around the world with the same core purpose: to guide consumers to the best products in the market, and to reward manufacturers for quality and innovation.

“Winning two Product of the Year accolades is a testament to all of the hard work that has gone into creating these innovative new products – and they are made even more special by the fact that these awards are voted for by consumers,” said Electrolux UK and Ireland general manager Peter Spencer.

“As a company, we pride ourselves in developing highly responsive, consumer-centric and effective technologies that are designed to make lives easier. Our AEG SteamPro multi-function sous-vide oven and the 9000 Laundry Series are great examples of how we strive to identify consumer pain-points and proactively develop world-first technologies to help solve them.” 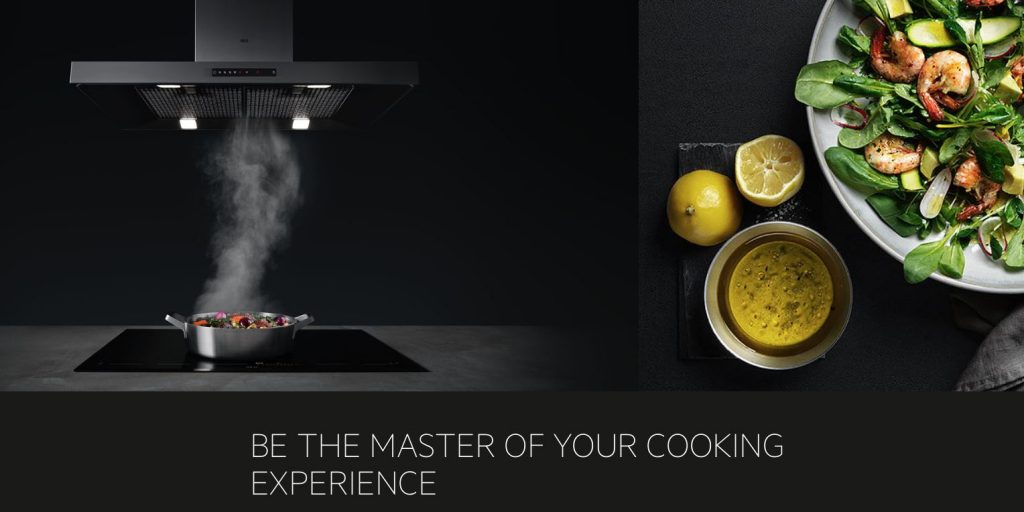 AEG is no stranger to awards and accolades and achieved Which? Best Buy status for its ComfortLift dishwasher, having already received the Gold iF Design Award for the product in March last year, as well as the Red Dot ‘Best of the Best’ accolade.

AEG was founded as the Deutsche Edison-Gesellschaft für angewandte Elektricität in 1883 by Emil Rathenau. A merger with subsidiary Telefunken AG and subsequent acquisitions by Daimler AG and finally appliance giant Electrolux has shaped AEG into the forward-thinking company it is now.  AEG markets itself as being relentless in its pursuit of always being an idea ahead in terms of innovation and last year AEG celebrated an impressive 130 years of bringing innovation into our homes – perfection in form and function.

Achieving Which? Best Buy status plus the Gold iF Design Award and a Red Dot ‘Best of the Best’ accolade and two Product of the Year awards for 2018 is no easy task.

AEG has achieved Which? Best Buy status for its ComfortLift dishwasher, having already received the Gold iF Design Award for the product in March this…