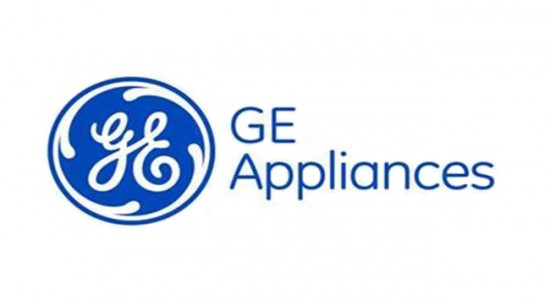 The board of directors of both GE and Haier have approved the deal, but it still remains subject to customary regulatory procedures in China. The transaction also has to be approved by two-thirds of Haier shareholders but the deal is expected to close by mid-2016.

Haier made an abortive attempt in 2008 to buy the General Electric business, and has a negligible presence in the U.S. white goods market, dominated by Whirlpool Corp and Sweden’s Electrolux AB. The deal would give Haier the platform they have been searching for and comes soon after the news that GE walked away from a deal to sell the business to Electrolux for $3.3 billion only weeks prior, following months of opposition from U.S. antitrust regulators.

The deal with Haier is unlikely to draw intense antitrust scrutiny, according to some antitrust experts, but may get a hard look from the Committee on Foreign Investment in the United States (CFIUS).

“Given the number of industry participants, a merger which combines a 5-percent market share participant doesn’t seem to me to raise significant antitrust concerns,” said Seth Bloom, a veteran of the Justice Department who now heads Bloom Strategic Counsel, a firm specializing in public policy, government relations, and antitrust analysis.

GE said the deal values the appliance business at 10 times its last 12 months earnings before interest, taxes, depreciation, and amortization (EBITDA) and will give Haier ownership of a century-old business that makes refrigerators, freezers, clothes washers and dryers under brands such as Monogram, Café, Profile and Artistry. The business reported revenue of $5.9 billion last year.

“This is the chance of a life-time for Haier to become big outside China and specifically US, hence they are willing to pay this very high price tag,” Kepler Cheuvreux analyst Johan Eliason told Reuters.

Haier will continue to use the GE Appliances brand and retain the business’s headquarters in Louisville, Kentucky and its current management team, the companies said.

GE is also selling most of its finance arm, or about $200 billion in assets and has closed deals on about $100 billion so far and announced sales of another $50 billion yet to be concluded.

GE chairman and chief executive Jeff Immelt said: “We are pleased to be selling our appliances business to Haier, which is committed to growing the business globally. Haier has a stated focus to grow in the US, build their manufacturing presence here, and to invest further in the business. Innovation, new product introduction and brand management are fundamental to their overall strategy. GE Appliances provides Haier with great products, state-of-the-art manufacturing facilities and a talented team. In addition, we see the opportunity to work together to build the GE brand in China.”