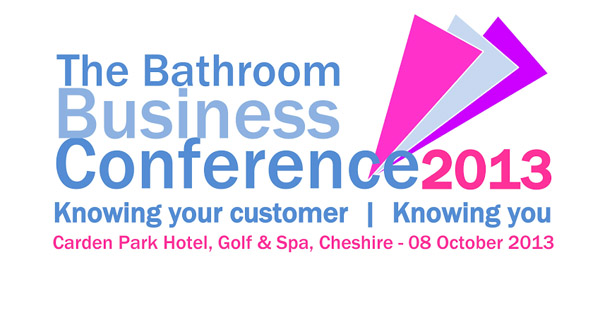 Gerald Ratner will open the Bathroom Business Conference 2013, so you have to admire the Bathroom Manufacturers Association (BMA) as only it would probably be brave enough to invite a businessman famous – make that infamous – for publically shooting himself and his business in the foot to open its conference.

Gerald Ratner was the businessman who did just that. He based his philosophy of business on his experiences as a boy in Petticoat Lane Market. He observed that “the people who shouted the loudest and appeared to give the best offers sold the most.”

Ratner joined the family business in 1966, and on this basis, he built up an extremely successful chain of jewellers during the 1980s, of which he was chief executive. The shops shocked the formerly staid jewellery industry by displaying fluorescent orange posters advertising cut price bargains and by offering low price ranges.

Although widely regarded as ‘tacky’ the shops were extremely popular with the public, until a speech at the Institute of Directors on 23 April 1991. During the speech, he commented: “We also do cut-glass sherry decanters complete with six glasses on a silver-plated tray that your butler can serve you drinks on, all for £4.95. People say, “How can you sell this for such a low price?”, I say, “because it’s total crap”.

The business could only go one what after this endorsement, which it did at a rate of knots.

Gerald Ratner will open the Bathroom Business Conference 2013. He will offer the audience a first-hand account of the demise of his multi-million pound jewellery business and how he has managed to put this behind him and successfully re-launch his career in a highly competitive marketplace.

Strong practical business messages and the execution of management strategies, combined with innovative ideas are guaranteed to show how to beat the competition, delight customers and increase both sales and profits.

Registration is now open online for The Bathroom Business Conference, Exhibition, Gala Dinner and Media Awards that are being held on 8 October 2013 at Carden Park, Cheshire.

Registration is also open for the special ‘fringe’ activities for members only on 7 October, and also for the Charity Golf tournament* on 7 October 2013 that is open to all and organised for the BMA by EKB Business and kbb News in aid of WaterAid

*Stop Press! Gerald Ratner has agreed to attend the Network & Prize Giving Dinner on 7 October where he will make an after dinner speech and present the prizes. Given his track record, we can but hope that one of the prizes is not a “cut-glass sherry decanter complete with six glasses on a silver-plated tray”.