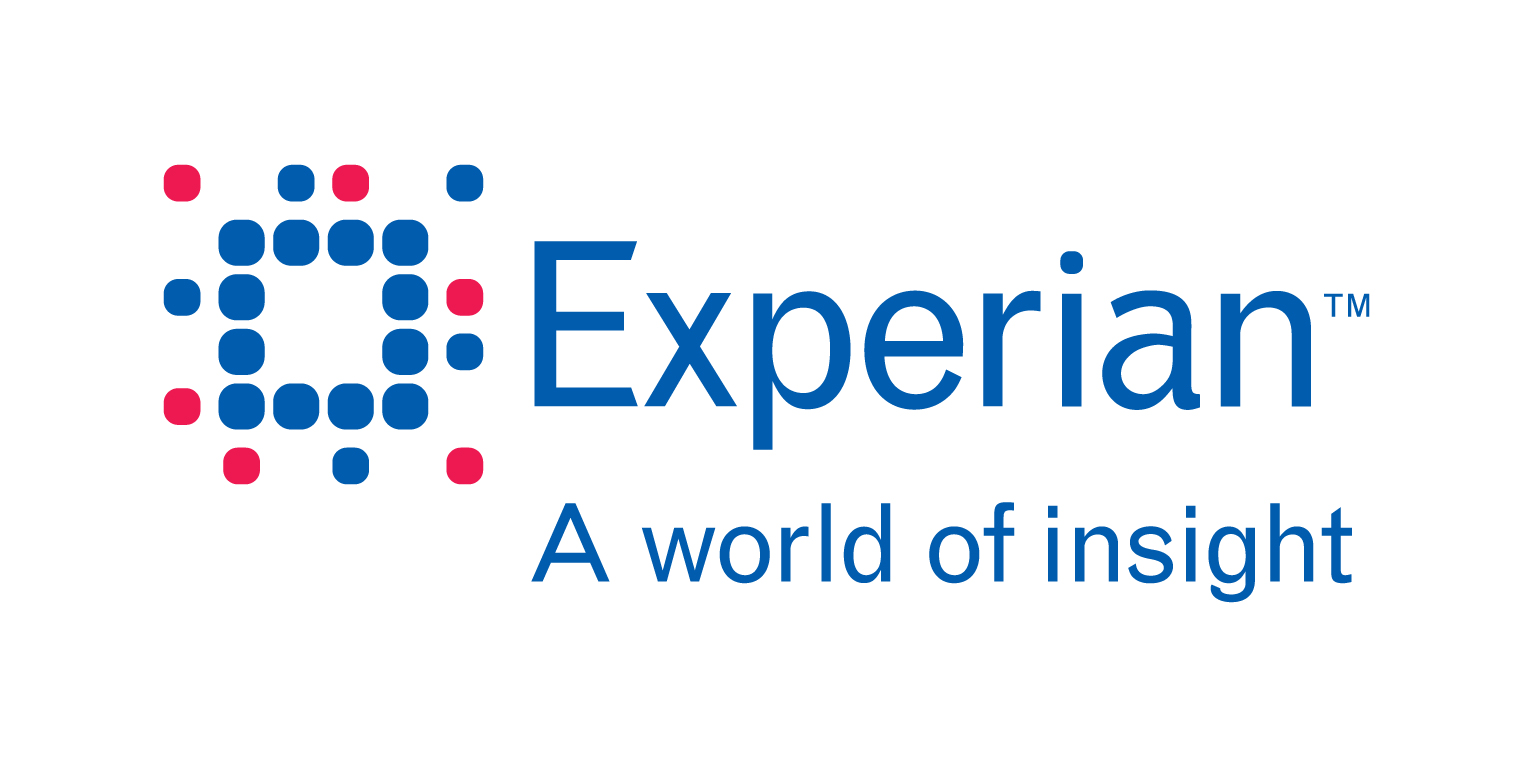 The rate of business insolvencies has returned to the same level as January 2011, indicating a slow improvement in the fortunes of UK companies.

Figures from information services company Experian revealed the insolvency rate fell from 0.11% in December 2012 to 0.07% in January this year – the same rate as in January 2011.

The fall in the UK’s insolvency rate was led by businesses with 101 to 500 employees.  Failure rates among these mid-sized businesses fell from 0.21% in December to 0.10% in January.

Experian’s latest Business Insolvency Index also highlighted an improvement in the financial health among businesses – from 83.73 in December to 84.01 in January.

While most business segments experienced comparable insolvency rates to those seen 12 months ago, the insolvency rate of firms with more than 501 employees reached 0.20% in January, up from 0.07% the year before.

Max Firth, UK managing director for Experian’s Business Information Services division, said: “The fall in the overall rate of insolvencies has taken it back down to the level it was at a year ago, which is certainly positive. January generally tends to be a good month, with many businesses benefiting from the Christmas trade. When coupled with steady improvements in the underlying financial strength of businesses, it means that we can entertain some cautious optimism for the months ahead.

“The latest data has, however, revealed an increase in the rate of insolvencies for the largest firms. This highlights that despite a positive start to 2012, businesses of all sizes still need to understand the risks they are exposed to and have strategies in place to protect themselves.”

Of the five largest industries in the UK – business services, building/construction, property, IT and leisure/hotels – property saw the biggest fall in its insolvency rate from 0.09% in December to 0.04% in January. It was also the only one of the big five to see a year-on-year fall – from 0.05% in January 2011.

Businesses within the building/construction sector also saw by far the biggest improvements in financial strength – from 77.98 in January 2011 to 82.91.

This article appeared on www.kbbreview.com, the respected kitchen and bathroom industry magazine.

Kbbreview has been the leading business magazine for the kitchens, bedrooms and bathrooms sector for over 25 years. Written for the independent retailer, it is also read by manufacturers, distributors, suppliers, architects and designers.

It focuses on news, features, advice, profiles and products and is the key source of information within this exciting and wide industry. It is not available on the shops, but you can get it delivered to your door every month.