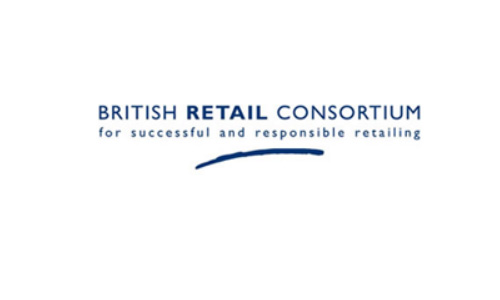 Helen Dickinson, British Retail Consortium Director General, said: “This is the best result we’ve seen for retail jobs since 2009 and it adds to the recent positive news on the labour market from ONS. While we know that there is considerable regional variation in retail performance and footfall, these new jobs provide further evidence that a consumer recovery is starting to take shape.

“Retail employs more people than any other private sector industry, and is a major source of jobs for younger people. The boost in employment we have seen today will therefore be particularly welcome news for everyone entering the market this summer and looking to start a rewarding career in retail with one of the UK’s most exciting and innovative industries.

“The small increase in intention to employ is also significant. Almost all those surveyed intend to employ more people or have the same number of people working for them over the next three months. This means that four times as many retailers are looking to increase employment in the coming months as are looking to decrease it.”

Christina Tolvas-Vincent, Head of Retail Employment at business law firm Bond Dickinson, said: “It’s a welcome moment for optimism that retail employment figures are looking up overall, and not just in the food sector. This mirrors the buoyant UK employment figures. The growth of 263 additional stores also strikes a positive note, although this is entirely driven by the grocery sector, while the number of non-food stores continues to decline.

“The contraction of non-food stores highlights the structural change in retail with e-retailing growing fast and consumers choosing to shop increasingly online. It would be interesting to know whether the new jobs fuelling the strongest growth in UK retail employment since 2009 are in e-retailing or more traditional store-based retail positions. Where are retailers investing for the future?

“Although redundancy levels are still relatively high, most retail employers intend to keep staff numbers the same or increase them. This suggests more good news to come and who knows, perhaps the arrival of the royal baby will kickstart a new wave of feel-good consumer spending as many retailers hope!” –

The British Retail Consortium (BRC) is the lead trade association representing the whole range of retailers, from the large multiples and department stores through to independents, selling a wide selection of products through centre of town, out of town, rural and virtual stores.  The BRC is the authoritative voice of retail, recognised for its powerful campaigning and influence within government and as a provider of excellent retail information.

KBB news round up, inc Panasonic appliances and PWS ‘moodboard’