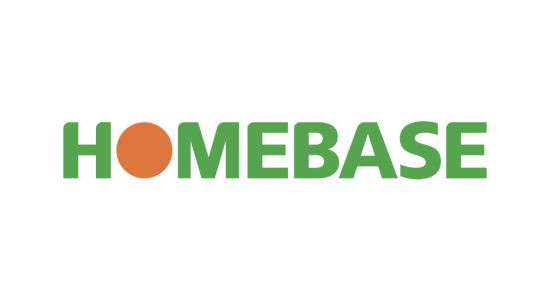 News has emerged that the DIY chain Homebase is looking for its 3rd owner in 2 years, and 4th in just four years, as it has been put up for sale by owners Hilco Capital.

However, whilst the 2019/2020 financials are not available, Homebase is up for sale apparently following a successful turnaround period for the brand, rather than as a result of poor performance, Covid notwithstanding.

So much so that Hilco Capital have said that if a new owner is not found, a stock market listing has also been put out, as an option on the table.

On purchasing Homebase from Wesfarmers in 2018, Hilco began its Homebase rescue plan by shutting down 43 stores in late 2018 and the company then strategically expanded into bathrooms with the purchase of Bathstore in July 2019.

Although, Homebase made similar overtures into kitchens under the stewardship of Home Retail Group and resold Nobilia kitchens as Odina kitchens.

But that fell flat as consumers understood that whilst buying an appliance from a DIY big shed may save some money, buying a kitchen is more involved and the independents win hands down over the sheds, when it comes to design experience, customer service and even cost.

In terms of the sale of Homebase it has been reported that Hilco Capital is looking to secure a new owner by Easter 2021, with the sale process due to start right away, with prospective buyers having already been sent initial details.

In a statement, which was sent to kbbreview – Homebase said: “Having built an excellent foundation, Homebase is moving out of its turnaround phase and entering into an exciting new chapter of growth. Now is the right time for us to be starting conversations with potential new owners to accelerate our plan.”

At present, Homebase currently operates 155 stores nationwide and 16 standalone Bathstore outlets with the company back to making an albeit small profit in 2019 compared with losses of £114m in 2018.