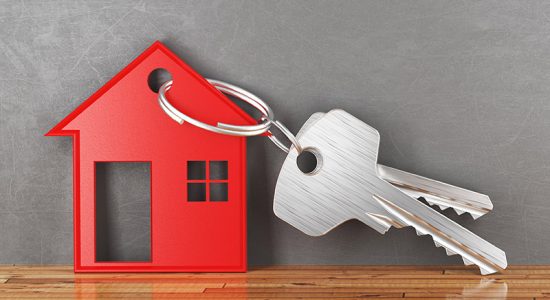 According to recent reports is has been suggested that during the coronavirus pandemic, Britons spent billions of pounds on home improvements during the as the UK’s property market steamed up.

As people were confined to their homes for much of the year amid various pandemic lockdowns, some 5 million Brits turned to their homes and sought to improve their living spaces, add home offices and other various home improvements.

Incredibly some 1.5 million homeowners went and built an outhouse and over a million built home-gyms and extensions as part of their home improvements.

The figures also highlighted that Brits had spent an average of £2,011 per person on home refurbishments and on the whole, the UK property market saw a 10.9% rise in average property value during the coronavirus pandemic.

Heather Bailey, Head of Conveyancing at Exclusive Legal suggested that “..despite the stamp duty holidays which are thought to have heated up the market, the UK saw a huge shift in working from home and what people now prioritised in their home which also greatly contributed to the double digit growth in property values”

According to separate research by Checkatrade, they concluded that that most common purposes for home renovations over the lockdown period were for shed offices, home cinemas and snugs.

The coronavirus pandemic has prompted British households to re-evaluate their housing needs, meaning demand for family houses with gardens, parking and extra space to work from home rose.

UK house prices rose at the fastest pace in nearly 14 years to March 2021 after Chancellor Sunak announced the extension of the stamp duty holiday.

Property prices increased 10.2% in the year to March 2021, up from 9.2% in the previous year which was the highest annual growth rate the UK has seen since August 2007, according to official figures.

Despite stock shortages, labour shortages (particularly with Kbb fitters) and supply and logistic issues, its a small wonder that the Kbb sector and hone improvements in general have seen such as rise. Just imagine what we could have seen without those shortages?