Its not exactly the scoup of the century but after Gary Favell’s announcement last month that Bathstore were venturing into German made kitchens but would only comment that they “werent Nobilia” we got wondering what kitchens Bathstores Haus Store were actually selling and it didn’t take much investigation at all.

Not Nobilia but Nolte

Favell has so far declined to reveal which furniture supplier the company was using, but he said it was “a mainstream high-end German manufacturer…”, “on a par with Kutchenhaus” but “not Nobilia”.

Although Favell did reference Nobilia retailer Kutchenhaus as another mid market player it didn’t take long to find out which brand Bathstore were selling, and no it isn’t Nobilia but Nolte.

A quick look at the Nolte website will reveal the kitchen products and designs that feature on the Haus Store website but as to why Favell chose to be tight lipped over revealing their retailing Nolte is strange, unless due to pressure from Nolte independents?

In a similar move to what Nobilia did with Homebase and white-label selling Nobilia rebranded as Noblessa, ultimately the cat came out of the bag but we can only speculate as to the motivation of not proudly naming Nolte as its chosen brand. 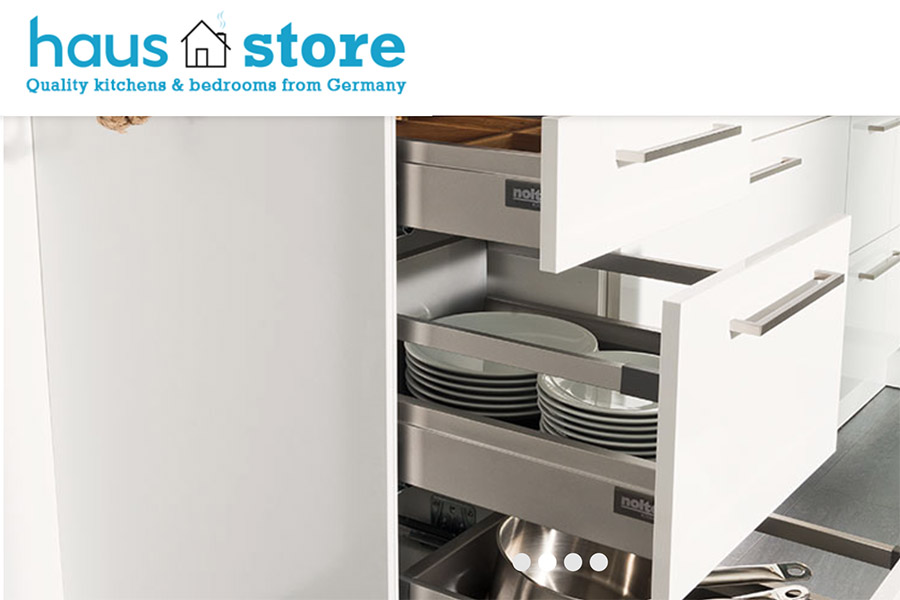 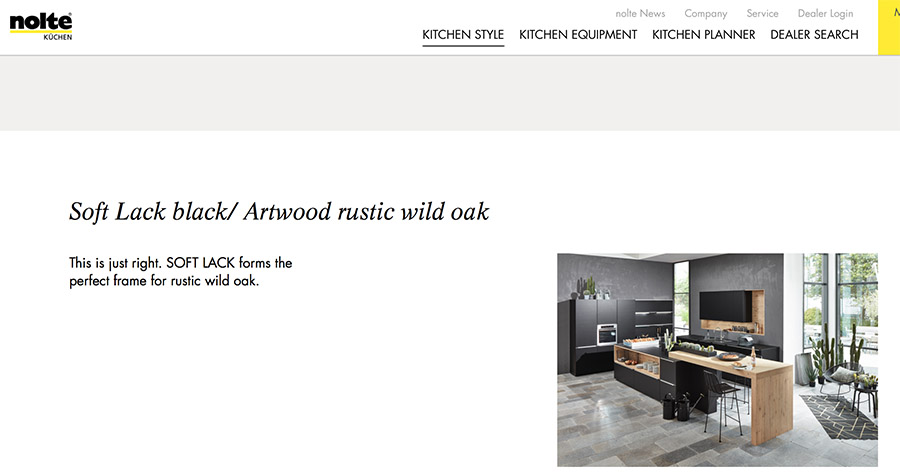 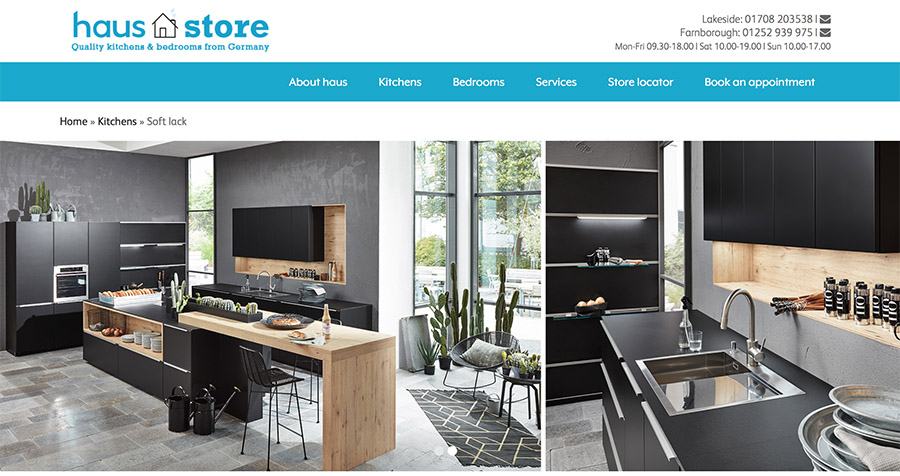 With revenues of some €570m and annual output of 274,000 German kitchens per year Nolte is ranked as the 2nd most popular German kitchen brand behind Nobilia and so you can argue that they present a far better opportunity to Bathstore’s kitchen venture than the failed partnership it had with BettaLiving before BettaLiving’s going bust in November 2016.

It will be hard for people not to draw parallels with Homebase and their unsuccessful venture with Nobilia/Noblessa as it was widely known that the pricing of  Nobilia/Noblessa was largely beaten by the independents whom in turn were credited by the kitchen buying public with offering superior knowledge, design skills and customer service, which when you add in the costs being comparable or cheaper via the independents, Homebase didn’t really have much of a chance.

Whilst Bathstore have secured two stores from sites previously occupied by the failed Betta Living (which seems to have now done a Phoenix), it will be interesting to see how kitchens from Haus Store will perform and moreover, how they will be perceived by the public in what Mr Favell himself states has been an encouraging start.

Favell admitted it was “really difficult to say” how many kitchen and bedroom outlets he was ultimately looking for but that he’d already been encouraged by consumer reaction to the idea.

“Let’s see how the trial works, then it’s all about getting the right locations,” he said. “It’s really early days but there are plenty of opportunities in that mid to upper market. The reason we’re doing the trial is so we don’t set targets we can’t achieve or are too easy. We only launched on April 14 but the early signs from customer feedback are very strong.”