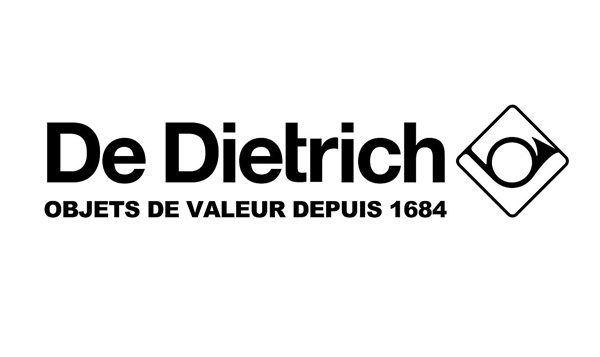 The future of De Dietrich in the UK looks to have been secured following the takeover of FagorBrandt by Algerian conglomerate Cevital Group, which is looking to invest over €200m in the business.

Reports began circulating in the French press in January that the Cevital Group was to take over the appliance manufacturer, but a final decision was repeatedly postponed. However, the move has now been completed and new French organisation Brandt France, which will have global responsibility for De Dietrich and other European brands, has been established.
“The global acquisition of the De Dietrich brand by Cevital is a key milestone in what has been a long and very complicated process, which will secure its future in the UK,” commented Richard Walker, De Dietrich Kitchen Appliances’ sales and marketing director.

A statement issued by the company said: ‘Having acquired key factories, innovation patents, technologies and brands – most importantly the worldwide rights to De Dietrich – Cevital aims to become a significant force across Europe, the Middle East and North Africa. It is also in a strong position to seek further acquisitions of other white goods businesses in Europe’.
The De Dietrich brand dates back to 1684 and it was the first brand to develop self-cleaning Pyroclean ovens in the 1960′s and later De Dietrich introduced the world to the induction hob in the 80’s and following on in 2013 at the KBSA sponsored Kitchen Product Innovation of the Year Award 2013 the De Dietrich Premium Collection TFT touchscreen technology, may not have been innovative enough to take away the top prize, as other brands (like Siemens appliances) have similar products, but it certainly was pretty so if this iconic brand can be saved, then thats good news for consumers who appreciate, and are prepared to pay for, quality…