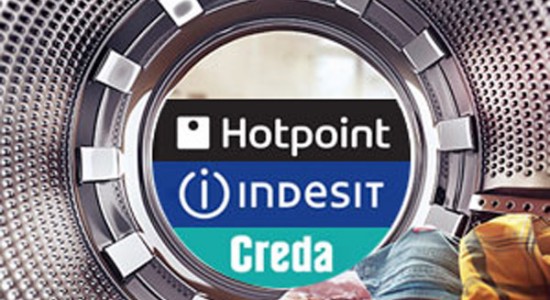 Consumer group Which? has stated that new research it carried out has revealed that Whirlpool “waited three months to alert retailers” about the fault regarding several of its tumble dryer products posing a fire risk.

According to Which?, Whirlpool “contacted trading standards to let it know about the problem” with the affected Hotpoint, Indesit and Creda brands that pose a fire risk due to a fault on 27th August last year.

However, the news wasn’t made public by the appliance maker until 23rd November 2015, when it launched a “public campaign” to announce its repair program to customers. In February this year, the group announced that its Swan and Proline brands – which were manufactured by Indesit – were also affected by the fault.

Which? said that a Whirlpool spokesperson has stated that the company “contacted some owners before 23rd November” and it “proactively and transparently engaged with trading standards”. The spokesperson went on to say: “We contacted retailers as soon as was practicable following the determination from trading standards that a modification program was necessary.”

With the Daily Mirror reporting that Whirlpool has refused to say when the fault was first discovered and in turn is offering support for whistleblowers to come forward it seems the cat is very much out of the bag for Whirlpool and that if it is going to weather the fall out from this ‘scandal’ that a more transparent and consistent strategy is needed as there are reports of some consumers getting free replacement dryers whilst others are having to pay for replacements were an engineer cannot get to certain consumers for more than a couple of months to effect a repair.

Back in June 2015, before the scale of the now scandal was made public both Hoover and Whirlpool told Which they disagreed with Which’s findings. Whirlpool brand Hotpoint said it didn’t agree with their market-share figures and believes “it’s inaccurate to draw conclusions from a relatively small number of incidents where the cause of fire is not always investigated”, and Hoover said it cannot establish conclusions from the data Which provided.

Until Whirlpool are seen to act against this growing fire safety scandal every news item about Whirlpool on this site will have the tag #whirlpool-hotpoint-creda-indesit-fire to inform consumers that despite all the awards and achievements Whirlpool boast about, at heart your safety isn’t something it appears to put first.

Quality of living is the new luxury