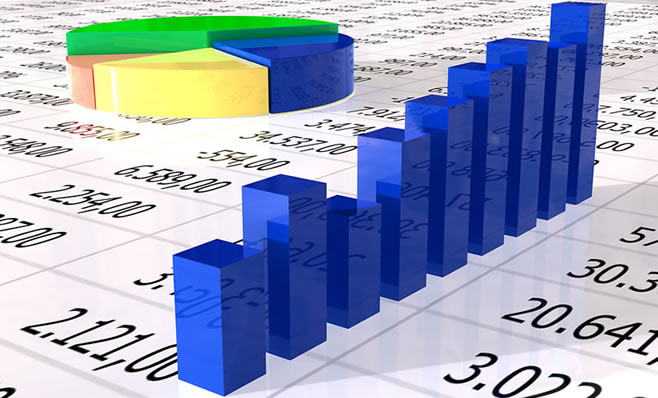 The UK domestic kitchen furniture market is forecast to grow by around 4-5% per year and could be worth £1.83bn by 2019, according to a new report by AMA Research.

The Domestic Kitchen Furniture Market Report – UK 2015-2019 Analysis estimates that the market grew by 4% last year, influenced by a move towards open-plan living, and an emphasis on aesthetics and stylish designs.
The research says that replacement sales account for almost 80% of sales in the kitchen furniture market, while technological developments in the tap sector, such as pull-out sprays, and a growing emphasis on waste separation and recycling have added value to the market.

Whilst the total market for kitchen furniture is forecast to show relatively strong growth of around 4-5% per annum in the short to medium term in the immediate short term margins could be squeezed further by the increasing cost of raw materials such as chipboard, as well as metal components such as aluminium and steel etc., whilst the sale of kitchens with installation included is likely to continue to increase.

Higher levels of new-build housing are also set to boost growth in the market, but AMA Research says the high proportion of kitchen furniture installed in flats and smaller houses could have an impact on the average value ‘in the longer term’.It also predicts that demand for design features in the kitchen could increase the importance of both worktops and sinks, which have been slower to recover from the recent downturn in the market.

Imports of kitchen furniture declined significantly from 2008 to reach £99m in 2011 and have remained at around that level since then with imports currently accounting for around 9-10% of the UK kitchen furniture market (excluding worktops and sinks), with Germany and Italy being the major sources.
To buy the full report visit www.amaresearch.co.uk

‘We can explain products better than big showrooms’ says AO.com

Which? survey : Half of all home improvement projects have problems