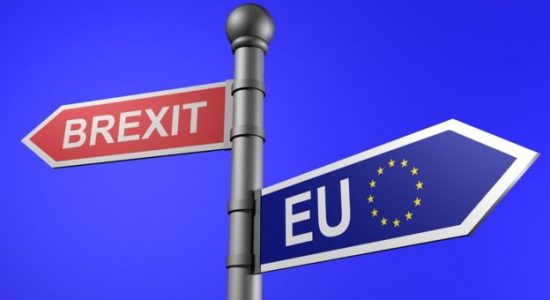 New research by DiscountFlooringDepot.co.uk has found that Britons are “rushing to complete home renovations and make large furniture purchases in order to lap up pre-Brexit prices”.

According to the study some  70% of UK homeowners polled stated that rising prices are of concern, and that Brexit may put Brits “under financial pressure”.

The survey – which questioned 1,139 UK homeowners – found that 31% of Brits are “working hard” to finish home refurbishment projects before 29th March 2019. Although there are still so many details left to be addressed and uncertainty battled 29th March 2019 is when the UK is set to leave the EU.

As such, it is expected that UK home improvement sales will see a spike as homeowners seek to “avoid facing the potential price hikes which may be applied to imported goods” following Brexit.

In news that will excite DFS and their never ending sale more than 70% of respondents said they are rushing to purchase large household furnishings such as beds, sofas and dining sets before Brexit happens.

Some 63% are hurrying out to buy bathroom fixtures and fittings, 51%  to buy electrical items and 44% are rushing to buy real wood and tile flooring, no doubt good news to survey commissioners DiscountFlooringDepot.co.uk.

“It’s clear to see that it isn’t only retailers who are feeling the pre-Brexit panic,” said DiscountFlooringDepot designer Paula Gray. “A significant number of Britons admit to rushing through their home renovations ahead of Brexit and any potential tariffs that may be enforced on 29th March next year.”

Given recent news that the British Furniture Confederation (BFC) has welcomed the publication of the Government’s new export strategy, which was launched at the end of August by international trade secretary Liam Fox MP, it should be noted that the wider impact of Brexit is somewhat missing in detail.

The report sets out how the Government plans on boosting UK exports through “better use of its overseas network, new online tools and building an extensive business-to-business network” on towards a long-term ambition of increasing total exports as a proportion of GDP to 35%.

Given some 44% of all current UK exports in goods and services went to other countries in the EU in 2017—i.e. some £274 billion out of £616 billion total exports the report is shockingly devoid of detail in how the loss of such exports from a no deal Brexit will be overcome and the 35% exports as a proportion of GDP target widely missed.

An analogy is like saying you want to save more for retirement so you are going to quit your £100k a year job, and £20k a year pension contributions to work in a zero hours contract for Sports Direct in the hope that CEO Mike Ashley will like ‘the cut of your job’ and leave the keys to the kingdom in your hands.

The lunatics are running the asylum springs to mind…. 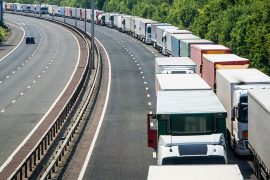