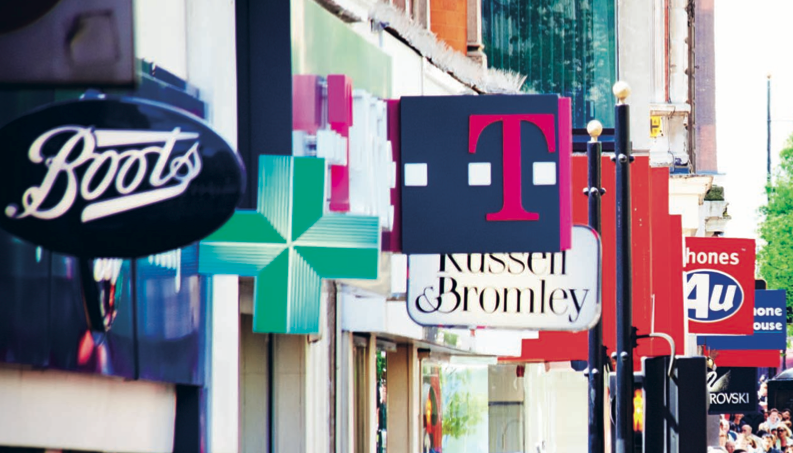 Consumer confidence in the UK has reached its highest level since 2007, according to the latest report by high street expert Nielsen.

In the latest Nielsen Global Survey of Consumer Confidence and Spending Intentions, Nielsen claims spending intentions among British consumers have risen four times faster than the global average, making UK buyers among the most “positive” in Europe and the UK ranked fifth in terms of consumer confidence in Europe and in doing so saw a year-over-year jump of 11 points to a score of 90 on the confidence index. UK was placed 24th out of 60 countries for Global consumer confidence.

The research found that consumer confidence was up in 72% of European markets in the second quarter, with the biggest increases seen in Denmark, Belgium, Romania and Italy compared with the first quarter.

In contrast, Europe’s other major economies such as France, and Spain – continue to be dogged by consumer pessimism, despite some seeing rises in their index from a year ago.

Denmark, Switzerland, Germany and Norway are the only countries in Europe that scored higher than the UK for consumer confidence and none rose as quickly, according to the study.

The findings echo similar studies in recent months that have credited revived high street spending in Britain to increased optimism about the economy and more stable employment.

The latest figures from the European Commission’s Economic Sentiment Index (ESI) showed consumer confidence was at its highest level among skilled manual workers, self-employed professionals and people who work part-time since 1998.

The confidence index among those aged 16-25 is at the highest since data began in 1990, the ESI found, while confidence among the 30-49 and the 50-64 age groups are both at their highest in almost two decades.

The kitchen is the heart of the home, but its revival amongst UK consumers is perhaps more aligned with imports, than domestic manufacturing. Many people are keen to have well designed and attractive kitchen furniture. However, demand for furniture manufactured by UK industry operators has been hit by a downturn in the housing property market and a fall in consumer confidence and spending in recent years.

The recent upturn in consumer confidence may offer a glimmer of hope but seeing as import penetration increased over the past five-year period and added further pressure many believe that UK consumers for kitchens will continue to favour the German kitchen brands that have largely sailed through the global recession, whereas UK retailers of UK made kitchens have suffered, leaving a sour taste and poor confidence in UK retailers of UK kitchens, other than in the very low budget end of the market..

Consequently, UK kitchen industry revenue is expected to decline at a compound annual rate of 1.6% over the five years through 2014-15, whilst the spending on kitchen imports, from Germany and Italy are expected to remain level, or see a marginal increase.