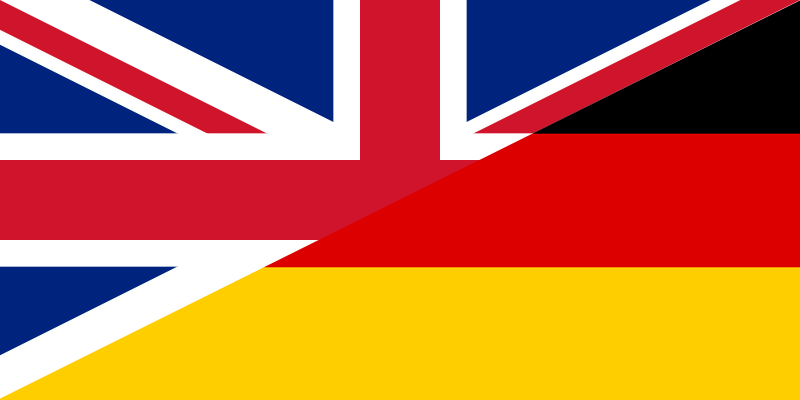 German kitchen manufacturers are not a threat, but the sheds could be unless action is taken. So says Symphony’s marketing director Simon Collyns when kbbreviews’s Francesca Seden met him at its new manufacturing facility to find out more…

Symphony is doing everything it can to help retailers in a difficult and competitive market, says marketing director Simon Collyns. He believes that the UK is starting to lead the way in kitchen design and that German kitchen brands are not as big a threat as is often perceived.

With a £1.5 million investment in its manufacturing facilities in Barnsley, Symphony is all set to produce its new premium Signature brand. The furniture promises to give the edge to its retailers facing increased competition from the sheds.

As well as this, the brand has relaunched its website, is implementing a home delivery service for its retailers and is offering more colourful options thanks to its new painting facilities.

“Although we respect what the Germans have done, it is sometimes a case of the brand name cloaking the product. From an engineering point of view, a British product will often stand up above a German one,” Collyns explains.

Research carried out by Symphony suggests that the wider public outside the trade are not really aware of the German brands. “Poggenpohl is a leader in terms of the name, but there are very few that the public would recognise,” he continues.

With a relatively small supply base in Europe, German and UK manufacturers are increasingly using the same component suppliers for doors, hinges and drawers, but according to Collyns, it’s British brands that are investing in new technology and innovation. “Our German and Italian counterparts have re-engineered products to reduce the cost, and subsequently the quality.”

So rather than European competition, he puts the tough market conditions down to the ever-demanding UK consumer, as well as the sheds. “Our independent retail customers are telling us that customers are demanding a lot more in terms of new product and design. So our retailers have to be able to differentiate themselves.

“The likes of B&Q, Wickes and Homebase are becoming a lot stronger now and though they are still slightly struggling to move away from the cheap flat-pack image, they could become a threat. They’re definitely moving more upmarket, so we have to move up, too,” he adds.

He also believes that the UK is starting to lead design in Europe, contrary to the opinion of many in the industry. “I think that it’s important to be aware of what Europe is doing in terms of design, but the UK market is different, so you have to tailor your products for that.”

He tells me that the new paint line will give the customer much more choice, and that the Signature brand will fit in a niche above the Gallery and Milano ranges, as it will feature new colours and laser edging for a more premium look.

Despite being known in previous years largely as a supplier to the trade market, Collyns insists that a strong presence in the retail market is vital. “It goes hand-in-hand with developing our business with house builders. The requirements and demands of house builders and retailers are continuing to converge, particularly in terms of product and design.” He is keen to stress that the investments made in the site means that that the brand is well placed to manage increases in volumes across all its markets, even if they occur simultaneously. “Plus our investments are part of the long-term retail strategy for Symphony,” he adds.

The brand is also encouraging its retailers to create an online presence and has relaunched its website, which acts as a dealer locator and drives footfall into stores. And Symphony supports the ‘Made in Britain’ campaign. “We have a lot to be proud of as British manufacturers, and we should do more to promote the benefits.”

With the market so tough and companies scaling back, it may seem foolhardy to invest large sums, but Collyns believes it’s better to move when it’s quiet. “When we moved down here, some may have said it wasn’t the best time to do it, but if you’re going to move, you should do so in a quiet period and now we’re well set for the future.”

The above story was first reported on kbbreview on 10th July 2013, and Kitchens Kitchens Editor Jeff Russell had the following to say:

Whilst Symphony’s Simon Collyns speaks a lot of sense, my own view is that whilst the UK’s leading manufacturing brands such as Symphony, Mark II, PWS and Burbidge don’t produce a fraction of the likes of Nobilia in terms of volume, these UK brands do dominate the UK kitchen furniture market, and unlike the German kitchen brands of Nobilia, Hacker, Schuller kitchens, or premium German brand Poggenpohl, they don’t export well, with UK exports tending to favour the more traditional (and premium) brands such as Clive Christian and Mark Wilkinson.

That some 92% of all UK bought kitchen furniture is made in Britain does (as Collyns touches) does belie the fact the UK buying public does not favour the German made kitchen as dominantly as some independents (likely German kitchen dealers) at recent kbb events would have us believe.

As a neutral (but who is British) I think that there are good, bad and ugly German kitchens, British kitchens, and Italian kitchens and we need to understand that there are some great British brands that are [especially after the demise of MFI] doing rather well and are ideally positioned, in being smaller in size, to make quicker changes and innovations to respond to consumer demand than the mass production set ups in Germany.

Furthermore,  as more and more UK companies are using Blum, Hettich and the like in the components, but are creating innovative designs, some leading brands of English made kitchens are well and truly on a par with the Germans, and as such, are narrowing the gap in terms of perceived quality. 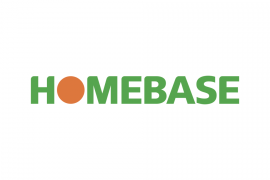