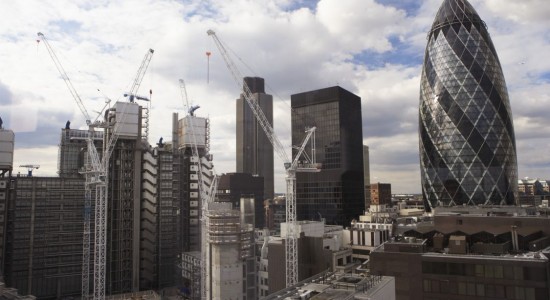 In the last year the market for contract kitchens in the UK has seen unparalleled growth not experienced since before the start of the recession, and resultant credit crunch and property crash from 2008 onwards.

With firms like Howdens reporting its contracts market being worth some 350,000 kitchens in the last year alone, to mid-size firms like Rixonway Kitchens, which is part of the Nobia Group supplying 10,500 kitchens in a single £7m contract with Swansea to more niche developments like Schuller Contract Kitchens who have worked on more high end projects in and around London, the market for new kitchens for property developers is certainly on the rise.

Whilst the London property market has largely outperformed the rest of the UK historically, London is also outperforming the rest of the UK in redevelopment as the capital continues to grow. London is currently home to more than 250 major redevelopment projects, most of which are in London South and East in line with the expanded transport links, and development of the London docklands, and with major players like Galliard who alone have more than £1bn in live development projects, and the much publicised Battersea Power Station development where a studio apartment starts at £450,000 and others as much as £6m amongst the 1000+ new homes, the London development works, although extensive, are still the case of supply playing catch up to demand.

London’s housing shortage has sent house-builders scrambling to fill the gap in recent months and with the capital’s population growing by about 52,000+ households a year but last year only 18,260 new homes were built the situation is still very much attractive to new developments whilst the building catches up to demand and according to the latest housing figures the number of new homes approved by councils in London has risen by more than a third year on year, to 49,190 in the year to the end of June, so whilst the market is certainly improving for developers, the knock on effect is that the new kitchen sector is also seeing a massive surge in demand.