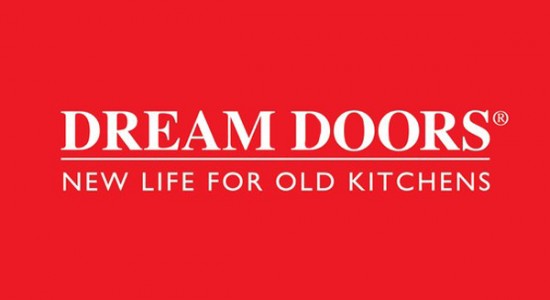 Gosport, Hampshire head quatered replacement kitchen door franchise Dream Doors has reported its “best ever” year, with turnover reaching some £26m for 2015 following the opening of 12 new showrooms across the UK and Ireland.

According to Dream Doors, it looks set to record a 21% increase in turnover on 2014’s results at the year-end and average turnover per franchise has also increased to £500,000 this year, the company said.

Dreams Doors managing director Troy Tappenden said that 2015 has been a “landmark year” for Dream Doors – “undoubtedly our best ever”. He has noted that the company plans on expanding further next year, with plans to reach a total of 75 showrooms (up from its current 50) across the country by the end of 2016.

“The demand for kitchen makeovers continues to grow and we are now recruiting the very best franchisees to really make the most of that opportunity,” said Tappenden. “The quality of our customer service across the network is a real strength and we are all looking ahead to 2016 with optimism that we can have an even better year than this one.”

The owner saw the opportunity for massive growth across the UK, due to the unique selling points of the product and services, so took the decision to franchise the business