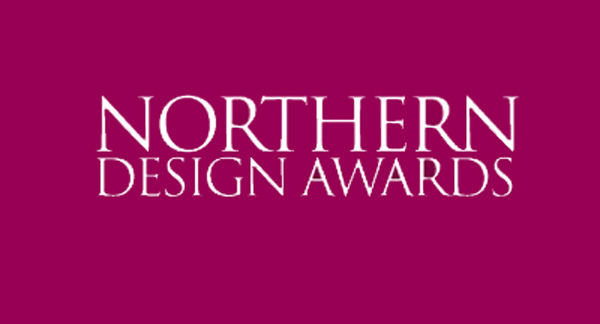 Boiling water tap manufacturer Quooker is celebrating after winning the Product of the Year prize for its Fusion tap at the Northern Design Awards, which took place at The Monastery venue in Manchester on 22nd November.

The Fusion, which launched in March, delivers cold water, boiling water and 50-60ºC hot water, and has a 360º rotation for ease of use.

Quooker UK MD Stephen Johnson, who collected the award on behalf of the company, said: “The Fusion launch has been an incredible success for the company, helping annual sales jump to over 20,000 systems in 2013. We’re absolutely delighted to win this award and are looking forward to continued growth during 2014!”

More on the The Northern Design Awards venue at The Monastery, Manchester

More than just an awe-inspiring space, The Monastery is Pugin’s architectural masterpiece. It sits alongside the Taj Mahal and the ancient ruins of Pompeii as having been listed in the 100 most endangered sites in the world, with a rich heritage that should never be lost.

Following a £6.5 million restoration scheme, this hidden treasure has taken its place as one of the UK’s most inspiring venues.