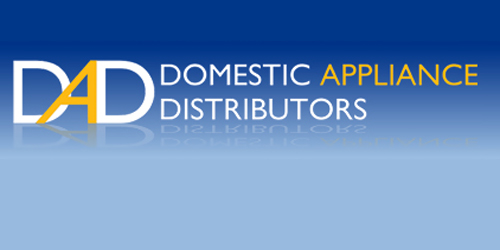 The owner of Gloucester-based distributor DAD (Domestic Appliance Distribution) has urged white-goods manufacturers to make it possible for small to medium-sized retailers to compete on the same terms as their larger competitors.

“Years ago, everyone stuck to selling products at RRP – it was easier to work out your margins. Nowadays, manufacturers just give you a net price, but it depends on how much space you’re going to allocate to that brand in-store. I feel this is unfair for retailers who’ve only got small or medium-sized shops – they can’t compete with the guys who’ve got bigger stores,” he said.

Gillman said he was in favour of manufacturers adapting their terms and criteria to take into account smaller dealers, as well as larger retailers.

“I think there needs to be a level playing field for everyone who has committed to retailing domestic appliances. You can’t favour someone because they have a big showroom or because they’re in a certain area [of the country]. Some manufacturers only like to have one dealer per town. How do they select him? Is it done on favouritism? RRP would also make it more of a level playing field and give everyone an opportunity to make more money,” he said.

“Manufacturers have to protect retailers from all sources of competition. Retailers aren’t being protected on pricing policies in the current market. I personally get two or three phone calls a week from dealers who tell me they can’t compete – my staff get calls, too. It’s very frustrating. I don’t know if RRP is the answer, but it has to be looked at and explored, to protect retailers and margins.”

Gillman added: “It’s up to the Government to protect the independent retailer, no matter what industry they’re in. Everyone has a right to make a profit. We need to keep our high streets alive, otherwise, in 10 years’ time, you won’t see traditional high streets. Bakers, greengrocers and the guy who sells washing machines, kettles and vacuum cleaner bags won’t be here. We have to protect the industry in our town centres.”

The above article is frmo kbbreview.com

The inevitability of the Internet by BC Designs Barrie Cutchie