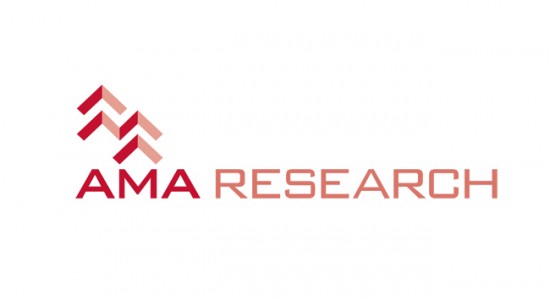 The UK building and home-improvement products distribution market is expected to experience relatively low growth over the next two years, according to the latest report by AMA Research. The market forecast to grow 2%-3% per year, while the construction industry is expected to show ‘modest growth’ of 1%-2%.

The research firm noted that future prospects for the market are “extremely difficult to forecast” due to growth in the market depending largely on “levels of business investment and confidence in the wake of the EU referendum vote and the nature of negotiations with the EU over the next two years”.

According to AMA, the report also noted a “shift away from DIY” with the younger generation being unable to buy their own homes until much later in life, resulting in “less motivation” to undertake DIY, whereas the older generation use tradesmen.

“While housebuilding levels have improved, it seems likely that this growth will not continue over the next two to three years as the market adjusts to the EU vote and exit process, and is therefore likely to remain more stable,” said AMA Research director Keith Taylor.

“Market growth will be impacted by the weakening of the pound following the EU referendum, making imports more expensive, a particular issue in areas such as electrical accessories and baths and sanitaryware, where imports take a significant share of the market,” he added.