The London Fire Brigade, backed by the Mayor of London Sadiq Khan, has written an open letter to Prime Minister Theresa May demanding she and her government take action regarding faulty white goods “before more people lose their lives”.

“Thousands of dangerous white goods are still being used in homes across the UK,” the letter begins, going on to note that this week marks the 12-month anniversary of a major fire in Shepherd’s Bush that was caused by a faulty Indesit tumble dryer. “A year on, people across the UK are still using white goods that pose a serious fire risk and are subject to recall or corrective action,” the LFB said. 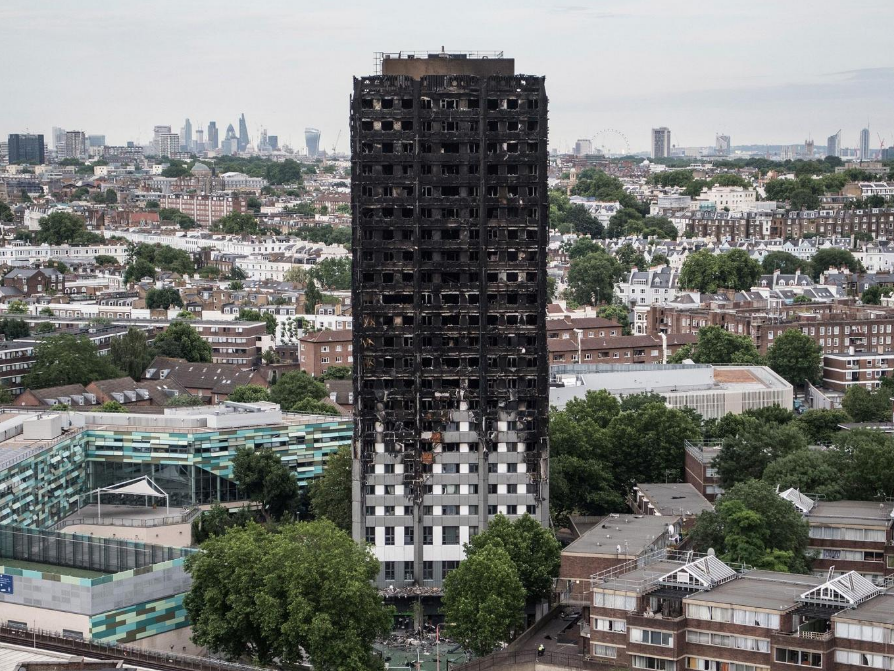 Despite the Government suggesting it has been looking into faulty product and fire safety issues for over three years, the London Fire Brigade is adamant the product recall system in place is unfit as it stands. The Independent reported the open letter mentioned,  “The process of review [of product recall] has been ongoing for almost three years and as yet there has been no substantial changes made to improve this system. What is needed now is action.”

The letter – also signed by Electrical Safety First CEO Phil Buckle, among others – added that some fridges and freezers are “still being produced with a flammable plastic backing, which offers very little protection against the insulation foam inside catching alight if a fire starts”, as well as noting that there are three fires a day involving tumble dryers in the UK.

LFB called on the Prime Minister to create “one trusted, searchable place” on gov.uk for consumers to look up their appliances. The brigade also noted its concern that a review of the UK product recall system, first announced in November 2014, did not address manufacturing standards for white goods. “For example, all fridges and freezers should be constructed to keep flammable insulation material protected from the components in the appliance which could cause a fire.”

It added: “All appliances should be marked with the model/serial number so they can be identified after a fire. There needs to be improvements in the way that producers and distributors undertake assessments of how safe white goods are to specifically take into account the risk of a fire starting while people are asleep.”

Given that in April MP’s  called for the Government to step in and force a recall of more than 3.5m faulty Whirlpool tumble dryers which pose a “risk to life and limb” you would think Whirlpool would sit up and take notice. They didn’t and then there was the Grenfel disaster in June were in one single incident of a fire involving a Whirlpool appliance caused 80 deaths and still no action.

Until Whirlpool are seen to act against this growing fire safety scandal every news item about Whirlpool on this site will have the tag #whirlpool-hotpoint-creda-indesit-fire to inform consumers that despite all the awards and achievements Whirlpool boast about, at heart your safety isn’t something it puts first so just think about that before you put one of their appliances in your home as some reports have shown, the appliances are not limited to tumble dryers when in use, but as in the case of Grenfel, a fridge/freezer was reported as the start of the blaze and these appliances are not turned off when you go to sleep at night.