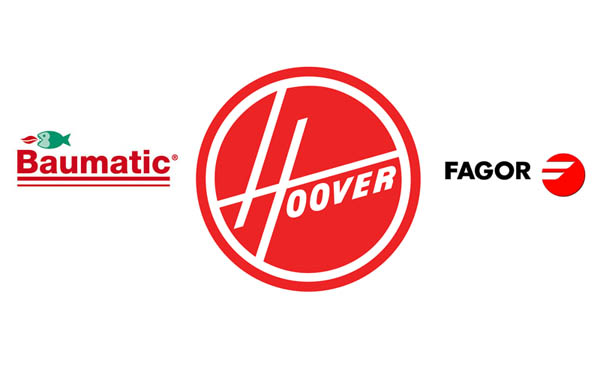 With news that the UK economy is finally on the road to recovery offering some glimmer of hope with a resultant shift (albeit minor) in business confidence the truth of the matter is that whilst some businesses have weathered the recession well, the majority have struggled and the kitchen, bedroom, bathroom KBB sector and Home improvements sector has been hit very hard, and news that additional big names like Faggor and Baumatic have succumbed to mounting financial woes sends out a stark reminder that we are not out of the woods yet, and that there will likely be more big name failures to come if the rate of recovery doesn’t quicken.

With Baumatic, which went into administration at the beginning of October and makes home appliances such as washing machines, tumble dryers and dishwashers being bought by Hoover (Hoover Candy), their latest acquisition means it now owns several brands that offer laundry, cleaning and refrigeration appliances in the UK. However, whilst some 50 of the 100 jobs lost before Hoover took over troubled Baumatic have now been reported to have been saved, word is currently not forthcoming as to whether the warranties and guarantees on Baumatic products will be honoured.

Speaking to trade press managing director of Hoover Candy UK’s built-in division Maurizio Severgnini was quoted as saying: “We felt there was some value to be realised in the brand and in the company and we believed that having a major company acquire Baumatic would give it the best opportunity to develop and prosper.”

He added: “We are still assessing which structure is best to enable the brand to be developed and realigned. As the company only went into administration six weeks ago, we are trying to quickly restore the company first of all. We need to steady the ship, and we’ll go from there.

“In the next few months, there will be much more clarity as to the brand’s potential, but there is a lot of work to do.”

However, whilst there was good news for the future of Baumatic, the same cannot be said for the Spanish domestic appliance manufacturer brand Fagor, and its operating business Fagor Electrodomesticos, which has filed for bankruptcy in recent days.

In a statement, the company, which employs 5,700 people worldwide, said: “As of today, Fagor Electrodomesticos and its subsidiary Fagor Ireland have filed for bankruptcy protection from their creditors in the Commercial Court of San Sebastian.”

Fagor, which claims to be the fifth biggest appliance manufacturer in Europe, said its other subsidiaries would follow suit in the next few days, which is believed to be in response to surging Asian competition and Spain’s housing-market collapse

This poor performance amid surging competition is believed to have weakened the brands appeal amongst financiers in securing emergency funding, when efforts of seeking a refinancing deal amid preliminary bankruptcy proceedings stalled. Fagor reportedly had €850 million ($1.1 billion) of debt as of June 30th.

However, conflicting information has been reported in other trade news with UK trade magazine KBB Review reporting that De Dietrich Kitchen Appliances Ltd (which is responsible for Fagor in the UK), had reiterated that the UK business would not be affected as it is a subsidiary of Fagor Brandt, which recently separated itself from its Spanish parent.

But in other reports, the French offshoot Fagor-Brandt in Paris, and another offshoot in Poland, were reported in the Guardian as already being in administration (as at 15th Nov – theguardian.com/social-enterprise-network/2013/nov/15/spanish-co-op-workers-occupy-plant), which does seem to suggest that the Fagor brand may soon disappear for good, in all of its various formats?