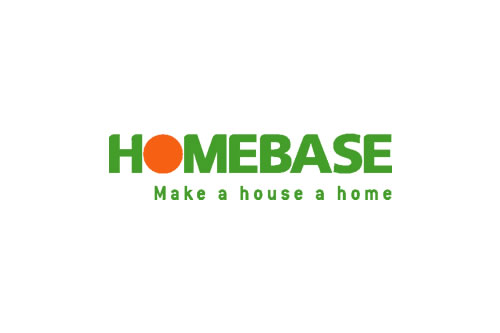 Homebase creditors have voted in favour of a rescue plan that will result in 42 stores closing.

Some landlords had planned to vote against the CVA, complaining that it treated them unfairly but the Homebase chief executive said the company voluntary arrangement (CVA) would help turn the business around.

“We now have the platform to turn the business around and return to profitability,” said Homebase chief executive Damian McGloughlin.

Hilco Capital, which bought the retailer for £1 in June, plans to invest £25m to revive the DIY chain.

16 stores have been shut already on 2018 and with another 42 now earmarked for closure by early 2019, putting 1,500 jobs at risk the fate of Homebase in the future of UK retail is still uncertain.

Australian owner of Homebase Wesfarmers paid £340m for the retailer two years ago, but although supremely confident and after immediately sacked Homebase’s senior management team the acquisition started to unfold.

In what will likely be remembered as one of the most disastrous retail acquisitions ever, the £40m purchase price Wesfarmers paid is thought to balloon to some £1bn after losses and other costs are taken into account.

Wesfarmers admitted making a number of “self-induced” mistakes, such as underestimating winter demand for a range of items from heaters to cleaning and storage, and dropping popular kitchen and bathroom ranges.

However, whilst Homebase was selling Nobilia kitchens before the Wesfarmers takeover it wasn’t exactly competing with Nobilia independents, who consumers seemed to prefer in their droves.

Rob Scott, chief executive of Wesfarmers, said the UK market proved to be “very competitive”, with “quite challenging” retail conditions.