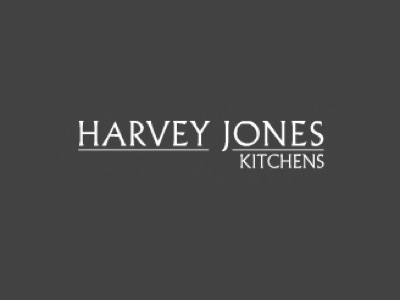 Managing director John Curwen revealed his strategy for the company during a recent interview with kbbreview magazine.

“We opened four showrooms last year. We’ve opened three this year already, with a showroom in Chichester planned for launch later this year,” he said. “To further strengthen our position in the market, we’ve got another four showrooms planned for next year.”

Harvey Jones has been producing and selling high-end, handmade kitchens for over 30 years. It now has 25 retail showrooms across the UK and Scotland after it strengthened its position in the market with key launches in Glasgow, Bournemouth and Chester earlier this year.

Curwen, who led a management buyout of the business in 2007 after the company’s founder retired, told kbbreview that this ambitious growth strategy was down to the drive of its directors and the strength of the brand.

“Harvey Jones has grown very rapidly between 2007 and 2012. We strongly believe that there is still a huge opportunity for the brand in the UK and, because of that, our objective is to have a showroom within a 30-minute drive of any potential Harvey Jones customer.

“Our success and plans for growth are down to a desire from the directors of the company to build the business and because we have a very strong, expandable business model aimed at a market that remains steady,” he said. “We advertise nationally, so we know there is interest around the country. It’s all about meeting demand, which we do very well.”

Who are Nobilia Kitchens?

A word with Falmec Kitchen Hoods