If you’re in the need of a nine-piece professional kitchen setup that includes a blast chiller, a vacuum sealer and a bespoke ventilation system, then you can relax because Sweden’s AB Electrolux, the world’s second-largest maker of home appliances, has got your back on that one.

By Angelo Young of the International Business Times (www.ibtimes.com)

Of course, the Grande Cuisine, which was unveiled publicly on Monday, will cost you. The catering-equipment setup fit for a Michelin-starred restaurant starts at about $105,000, not including delivery, installation, sales tax and the price of an Electrolux Molteni stove — complete with USB port for high-tech treatment of recipes — all of which can add tens of thousands of dollars to the final bill of sale and installation. 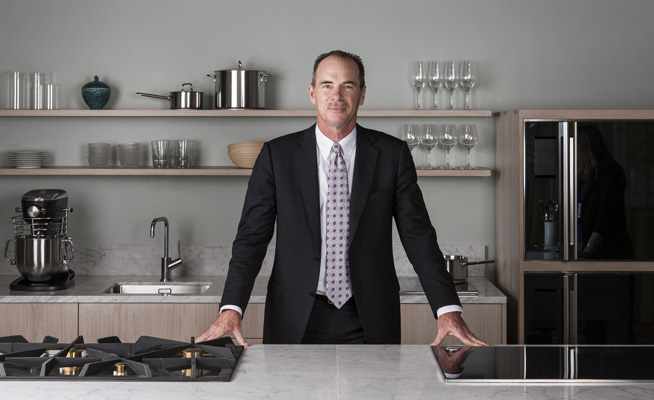 The move is part of the company’s efforts to offset soft sales in its brands such as Frigidaire and AEG.
As the world prepares to enter the fifth year of an economic slump — with Europe reeling, China wobbling and the U.S. in ongoing uncertainty about which direction the economy is heading — Electrolux is betting it can sell these home-priced kitchen ensembles in what company officials estimate is a $5.3-billion global ultra-luxury market.

Electrolux’s CEO Keith McLoughlin, 56, described the target customer as “very high net worth people with two or three homes,” according to an interview with Bloomberg News. The market the company is initially targeting says it all about what kind of customers are being targeted: the wealthiest foodies of Venice, Stockholm and London.

Electrolux’s immersion into a very small, very lucrative niche comes as demand from the plebeians for appliances is shrinking, in Europe by as much as 2 percent this year, according to McLoughlin. The U.S. market for white goods could be flat in 2012, too. 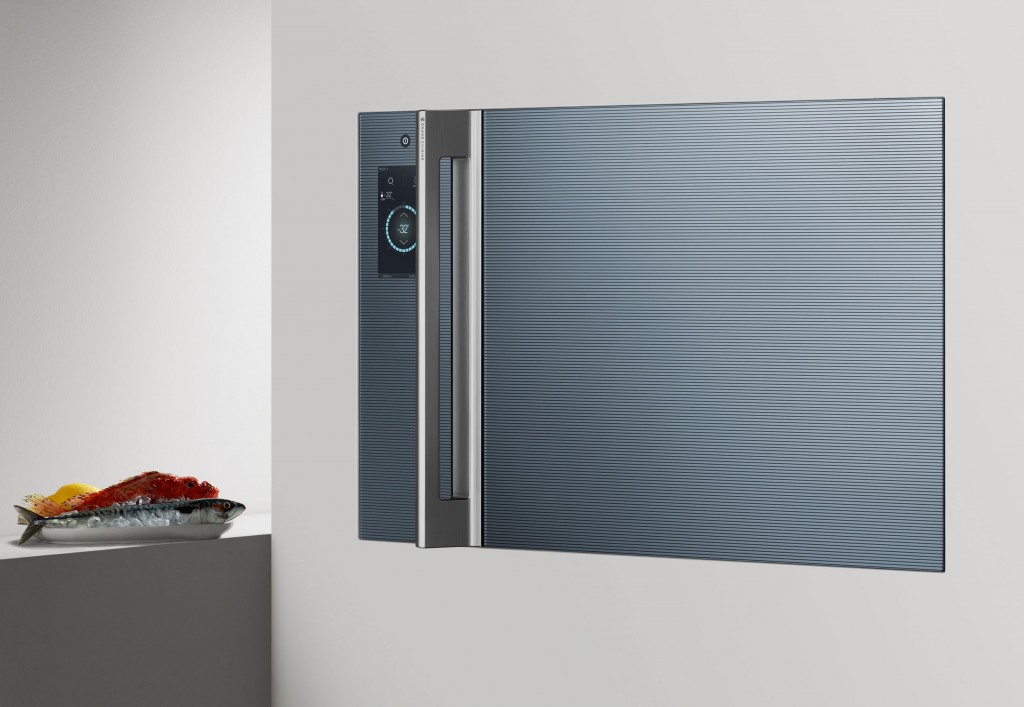 The potential market for these dream kitchens is about 50,000 homes and the foray into this niche market is considered to be a small part of the company’s total sales. Electrolux’s Molteni stoves sell at the rate of super-luxury European sports cars: about 20 a year, according to Bloomberg.

Though the company announced Grand Cuisine publicly on Monday, the company’s stock price leapt on Friday at market open in Stockholm by 2.87 percent to SEK175.10 ($26.59). On Monday the stock shed 2.11 percent to close at SEK171.40, almost erasing Friday’s gain.

Meanwhile, the company has not lost sight of the more important general market for home appliances, especially in the United States. The company’s stock price has been gradually increasing since an announcement 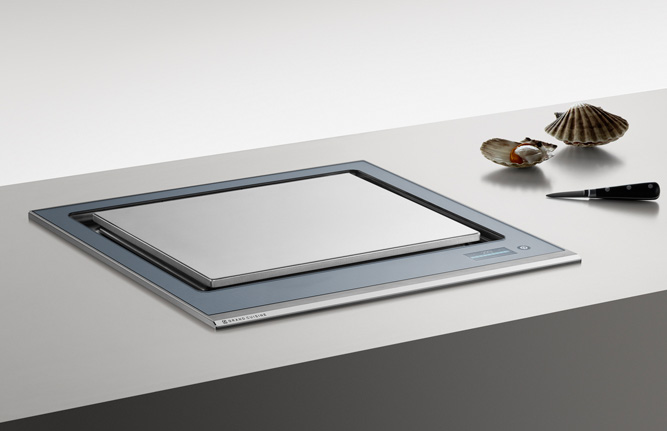 Electrolux is a global leader in household appliances and appliances for professional use, selling more than 40 million products to customers in more than 150 markets every year.

The company focuses on innovations that are thoughtfully designed, based on extensive consumer insight, to meet the real needs of consumers and professionals.

Electrolux products include refrigerators, dishwashers, washing machines, vacuum cleaners, cookers and air-conditioners sold under esteemed brands such as Electrolux, AEG, Eureka and Frigidaire. In 2011 Electrolux had sales of SEK 102 billion and 58,000 employees.

90 years of leading innovations and design

Axel Wenner-Gren, the founding father of Electrolux, established the principles by which the company still thrives. His dream to improve quality of life has had fundamental impact on homes around the world. Today’s Electrolux, 90 years later, is a global leader in household appliances and appliances for professional use.

“Thinking of you” expresses the Electrolux offering: To maintain continuous focus on the consumer, whether it’s a question of product development, design, production, marketing, logistics or service.