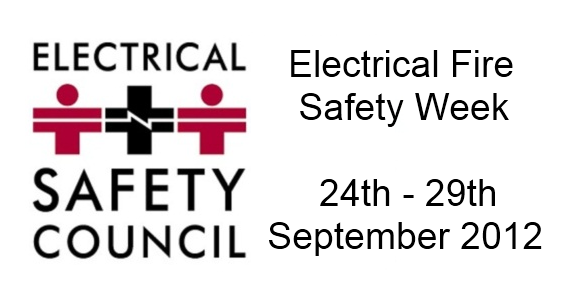 Research reveals 4 million Brits have had a ‘grime’ fire in their kitchen according to an article by Michele Martinelliof uswitch.com.

Kitchens which are not regularly cleaned and tidied are at risk of ‘grime fires’. The latter are often caused by the ignition of excess fat on an oven, clutter on or around appliances which produce heat or simply due to dirt blocking ventilation channels to appliances.

Although this type of fire can be avoided by making sure the kitchen is clean and tidy, research carried out by the Electrical Safety Council (ESC) has found that one in three Brits can’t remember when they last cleaned their ovens or area behind the fridge was cleaned.

One in seven respondents admitted to blocking air vents and a further one in ten said they regularly left flammable items close to sources of heat.

These figures are a real cause for concern as 21,036 out of 37,061 house fires last year started in the kitchen.

The research is part of Electrical Fire Safety Week, which looks to raise awareness of electrical fires and educate the public on how to avoid them. Electricity is behind 350,000 serious injuries each year, half of which are a direct result of house fires.

As part of the campaign, the ESC has produced a series of guidelines to help consumers stay safe in the kitchen. Tips include keeping your oven and grill clean of excess fat, checking plug sockets are not overloaded and not placing items on top of appliances which need ventilation, such as a microwave.

More information can be found on the ESC’s website. Grime is ‘electrical fire waiting to happen’

Emma Apter from the Electrical Safety Council said: “People are increasingly busy and have so much going on it’s easy for cleaning to take a backseat, but a build-up of grime, dust and even food crumbs in kitchen appliances can cause fires or stop them working.

“Grime can often build up without you realising, so you might think you have a clean kitchen but if you look closer there can be an electrical fire waiting to happen. I’d urge everyone to clean their appliances as often as possible, and take care not to leave objects lying around in the kitchen that could ignite or block ventilation.”

You can keep up with all the latest news and developments surrounding Electrical Fire Safety Week on Twitter using #EFSW.

uswitch.com is a free, impartial online and telephone comparison and switching serice that helps you to compare prices on a range of products and services, including gas and electricity, and other energy savings, broadband, telephone and mobile, and financial services such as credit cards, mortgages, insurance and more…