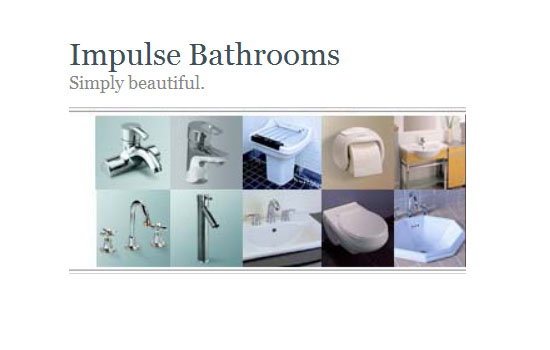 Global ceramics giant Ours Sanitaryware has closed its Chinese factory and transferred all of its manufacturing to the UK.

Ours Sanitaryware group managing director Jan Klomp blamed a sharp rise in labour, energy, transport and general manufacturing costs and cut-price trading in the Australia and Pacific rim markets for the company’s decision to close its Chinese facility and transfer all production to the UK.

Speaking of the closure, Klomp said: “The situation in the global marketplace has changed radically. Chinese industry has downgraded its expectations as the effects of the general world economic difficulties have eventually impacted in China too.

“This has led to cut-price trading by Chinese companies into certain markets, notably Australia and the Pacific rim, supplying product at prices which are unachievable – often even below cost, for properly structured manufacturers with associated overheads. The bottom end of these markets is now, therefore, being supplied by low-cost producers – often without western working conditions.”

The company acquired the former Ideal Standard production facility in Middlewich two years ago, after Klomp predicted that the perceived benefits of manufacturing in China were being eroded because of rising costs. Since this acquisition, the company has developed a successful OEM business supplying sanitaryware to several major companies worldwide.

Ours Sanitaryware, the company behind Impulse Bathrooms, its exclusive brand for the UK market, will now supply the same markets with mid-to-upper price-point products manufactured from its UK facility.

“We took the decision firstly to reduce the capacity in China and now to fully close the plant on issues of economy, convenience and speed,” said Ours Sanitaryware global manufacturing director Brian Standbridge. “Over the last 18 months, since starting manufacture at Middlewich, we have proved the decision correct in all aspects.”

This boost to the UK sanitaryware industry comes just weeks after recent reports that Silverdale Bathrooms had been put into administration.

According to the Impulse Bathrooms website (as at today 3rd July 2013) Impulse Bathrooms Limited are the UK supplier of the Impulse range of products through its subsidiary Ours Sanitary Ware, which still lists the business as having the “group’s own modern factory in Southern China” and ” Imperial Ware Group is an international bathroom products company based in Hong Kong with manufacturing facilities in Zhongshan (Guangdong), China”, so you would be forgiven for being confused at the reports of shifting the manufacturing to the UK?