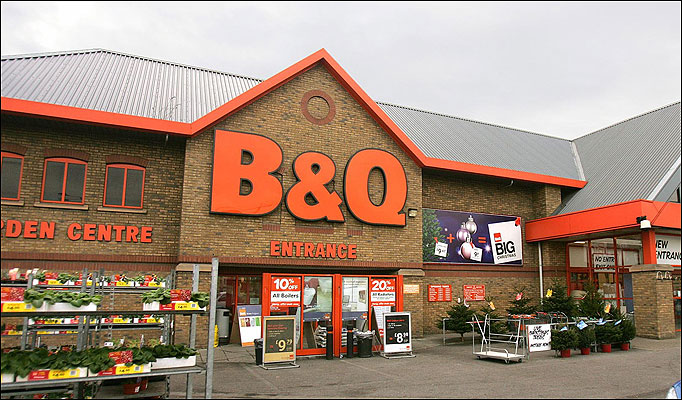 According to an ASA report, B&Q took issue with statements made on Wren Kitchens` website where it claimed to provide additional value over rival firms. The report also stated that B&Q was unhappy with the manner in which this information was displayed. This referred to a comparison chart in which Wren compared its own products with those of its rivals.

The table listed a range of product features, including whether the cabinet were supplied ‘fully assembled’, ‘part assembled’ or as a ‘flat pack carcass’ and compared its prices with those of six rival kitchen retailers, including B&Q.

The report said B&Q alleged that the comparison table was misleading because it did not make clear which products were being compared. It also questioned how Wren had calculated the ‘extra added value’ and whether the comparison was verifiable.

After a full investigation into the issue, the ASA upheld B&Q’s complaint. It ruled that the advertisement must not appear again in its current form. The report also urged Wren to ensure that the basis of any future comparative claims are clear and supported by documentary evidence.

While unrelated, this investigation coincides with queries over pricing in the kitchen industry following the launch of Insight Retail Group’s (IRG) controversial price comparison site, kitchen-compare.com. The results of kitchen-compare.com have been used in B&Q’s recent advertising campaigns after its prices came in cheaper than rival chains Homebase and Wickes. 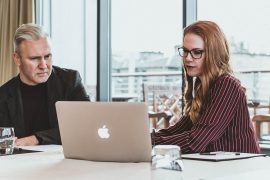