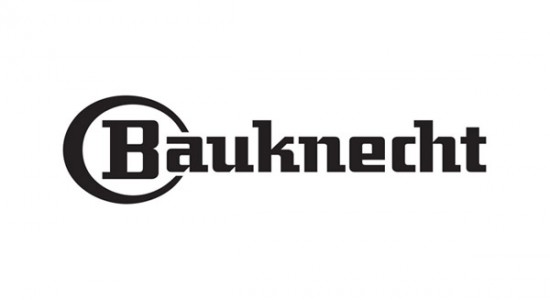 Bauknecht is ending its partnership with In-toto as a result of a “strategic review” by owner Whirlpool UK Appliances following Whirlpool Corporation’s acquisition of Indesit Group in July 2014, according to its exclusive UK distributor In-toto Kitchens, which is owned by Alno UK.

Alno UK has confirmed that it will not be continuing to supply Bauknecht through its In-toto brand. “Last week Alno UK shared with its retailers that following Whirlpool’s acquisition of the Indesit Group earlier this year, Whirlpool carried out a strategic review, which resulted in the decision to withdraw the Bauknecht brand from the UK,” the company said in a statement.

“Whirlpool confirmed it will honour any warranty and service commitments for Bauknecht appliances supplied and yet to be supplied for confirmed open customer orders. Alno UK has offered its Bauknecht displaying retailers a solution to switch their displays free of charge.”

In-toto has exclusively distributed Bauknecht since October last year. Earlier this month, Whirlpool unveiled its updated growth strategy at the German appliance show ‘IFA’ in Berlin, where it portrayed a united force as an enlarged company  from the merger of Indesit and Whirlpool.

Bauknecht was a successful brand in Germany and across mainland Europe until the 1980’s but the Bauknecht name isn’t well known in the UK (nor ever has been) and aside from past accolades many industry insiders are wary that the products are little more than re-branded Whirlpool appliances in any case so its seems like a logical step for Whirlpool to streamline its brands and cut costs just as Ford was called out trying to re-badge its products under the Jaguar name for an inflated price for essentially the same product as under the cheaper Ford badge as consumers got wise.

Retail Report says Dishwasher sales up 5% so far in 2015