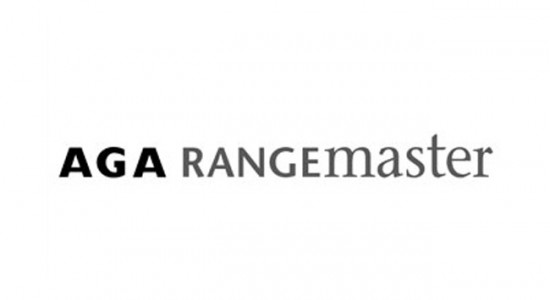 Aga Rangemaster has permanently closed the doors of its foundry at Coalbrookdale in Shropshire after a “long and proud history of manufacturing” in the county.

The foundry in the Ironbridge Gorge was where cast iron was first produced en-masse 300 years ago The first Iron Bridge and steam railway train were both made there in 1779 and 1802 respectively and the town was once known as  ‘The Birthplace of Industry’ .

The company’s Coalbrookdale plant “stopped melting cast iron” on the 8th November, and its staff were reportedly sent home after turning up for work on the 23rd November. However, Aga added that “a number of employees” have agreed to work past this date to “support the site closure or work in other parts of the business across the Christmas period”.

“The closure of the Coalbrookdale foundry was a difficult decision for the company to take and Aga Rangemaster would like to take this opportunity to thank all employees for their help and support in the winding down process,” the company said.

“We would also like to recognise the contribution made by present and former members of the company who have worked at Coalbrookdale over a number of years and contributed to the long history of the manufacture of Aga cookers.”

It added: “The decision to close the foundry was a necessary one to secure the long-term future of the Aga brand – as well local jobs – and the company will continue to make both Aga and Rayburn cookers at its factory in Telford.”

Its been a troubling and difficult couple of years since US appliance giant Whirlpool pulled out from a takeover bid for AGA in late 2015 as the firm has struggled to transition itself in a changing market were appeal for its products has waned.

AGA Rangemaster Group Limited is a British manufacturer of range cookers, kitchen appliances, and interior furnishings, which was acquired by Middleby Corporation in September 2015 after US appliance giant Whirlpool pulled out from a takeover bid. The Group employs just over 2,500 people worldwide and owns the brands La Cornue, Rangemaster, Divertimenti, Fired Earth, AGA, and Marvel.