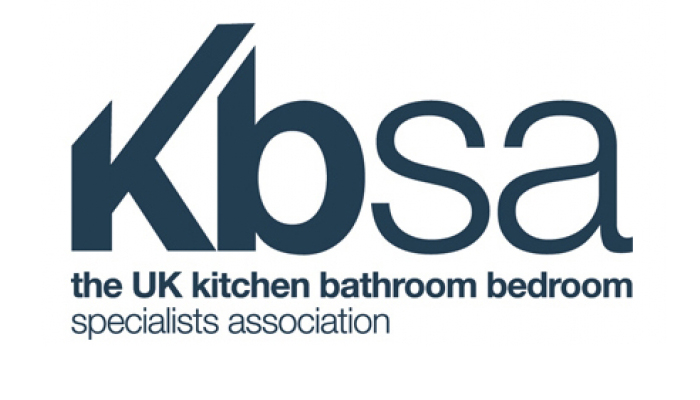 Research by the KBSA has revealed that almost half of its retailer members saw their turnover improve last year, which chief executive Graham Ball said shows the resilience of the independent sector “during bad times”.

The statistics collected by the organisation found that 47% of its retailers had seen their turnover rise, while 46% experienced a jump in their profits.

Average project values were also up 7% compared with 2012. One in three members also indicated that they planned to increase headcount this year.

Ball said that key decisions in the independent sector can be “implemented quickly”, which had helped many retailers survive the recession. However, success had not been experienced by all, with Ball adding: “The independent is the standard bearer for our industry, and their success has lead to many trying to replicate this, but most have failed to deliver.”

KBSA members also reported a ‘potential shortage of good designers’ and ‘a looming shortage of qualified installers’, according to the research.

LEICHT is again the Most Attractive Kitchen in Germany

home improvements to increase value of the home soars